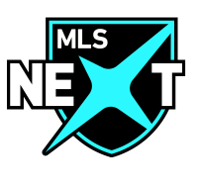 NEW YORK (May 13, 2020) – Major League Soccer today announced that TFA along with 64 other former U.S. Soccer Development Academy clubs will join the League’s existing club academies to create a partnership that will transform youth player development in the United States and Canada.

The 65 youth clubs, including TFA, will join the MLS academies as Founding Members of MLS’ elite player development platform (MLS NEXT). The new platform, which will include more than 8,000 players throughout the U.S. and Canada, will consist of elite year-round competition, as well as player identification initiatives, coaching education opportunities, and additional programming to create the premier player development environment.

With a focus on maximizing each player’s potential, the new development platform will not only provide high-level, year-round competition for players, but will provide important programming, education and innovation in the key areas of player development:

The elite academy clubs that are Founding Members of the new platform have also been leaders in the development of players for college, MLS and the national teams.  Combined, MLS Academies and the elite academies joining the MLS NEXT platform have produced more than 90% of the U.S. Youth National Team players in the last year, making the new platform the top destination for the best young players in North America. 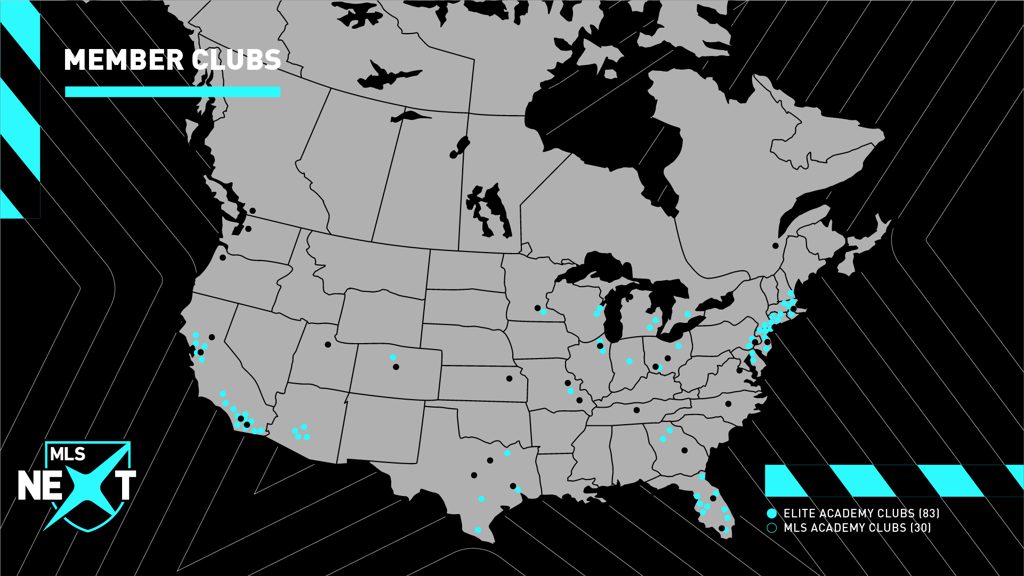