TFA’s boys 2003 squad accomplished something that has never happened for any other team within our prestigious academy!  After playing the very top teams in Cal South, TFA was victorious as the National Cup Champion.  They had key victories including wins over higher ranked opponents such as Oxnard United and LA United Futbol Academy culminating with a 5-1 record through the tournament and the Cal South National Cup trophy.

That impressive victory gave the team the opportunity to play in the Western Regional Finals in Hawaii.  The players and parents bonded together to raise money to cover the cost of this expensive trip in only four short weeks to give the team an opportunity to compete against the best in west.  TFA played a host of higher ranked teams with great results.  The 03’s got past the likes of Hawaii Rush, Utah Sparta, Washington Rush, La Roca from Utah and finally Tuzo’s Academy from Arizona.  Tuzo’s ran their offense through a strong player who represents the USA on the U15 National Team.  Again, TFA beat all the odds and won the Western Region with a 2-1 victory over Tuzos and  a 5-1 record overall to become the Western Regional Champions!

This gave the team an opportunity to go where no TFA team has gone before which was to compete for the National Championship in Frisco, Texas.  The boys got to meet world cup and US National team players and were recognized, along with all the participants, at an impressive banquet to kick of the tournament.  The boys practiced for two days to adjust to the sweltering heat and humidity.

In the first game, the boys struggled against Oklahoma Energy in the 103 degree heat with a 2-0 loss.  In our second game, the boys tied last years national champion, USA Mount Pleasant, 0-0 after creating many amazing opportunities to win the game.  In the third match, the boys needed a win and another team to loose in order to advance.  TFA did its part with a 4-0 domination of GPS New York but it wasn’t enough as the outcome of to other games didn’t end is needed.

TFA finished a respectable 5th in the nation and the team is more motivated than ever to make it back to the national championship again next year.

Congratulations to the players, coaches and parents who all worked very hard to reach this new pinnacle for themselves and the club. 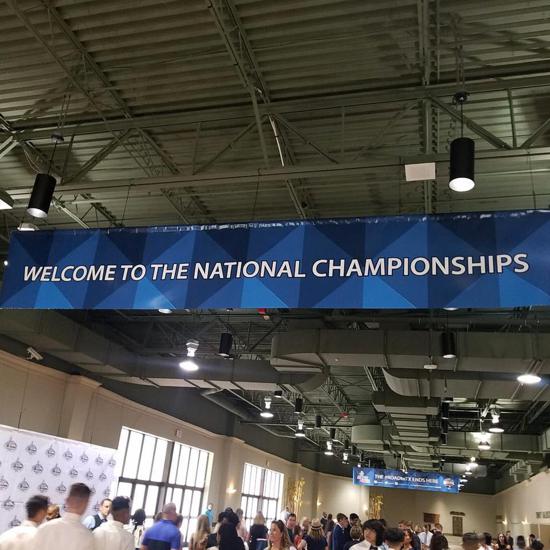 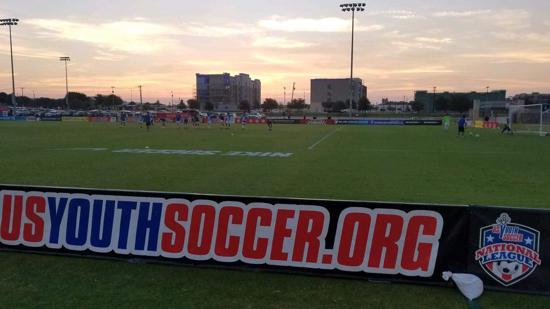 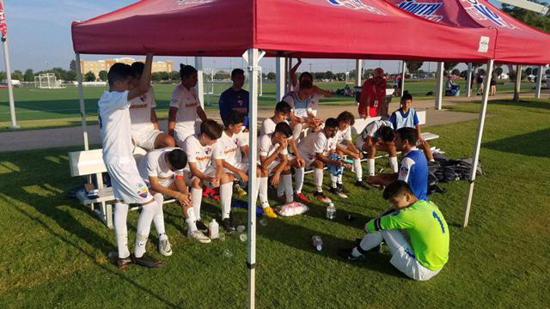 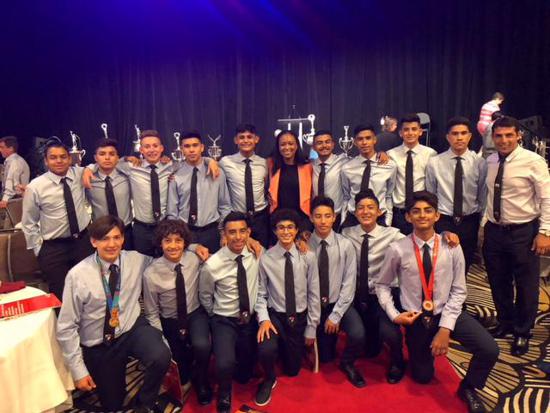 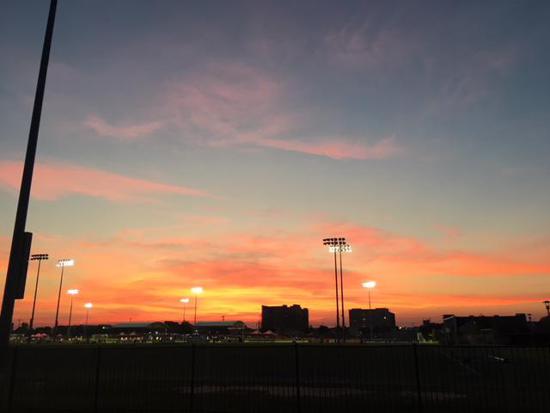 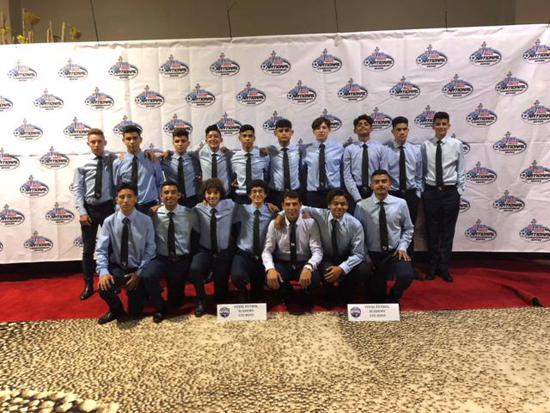