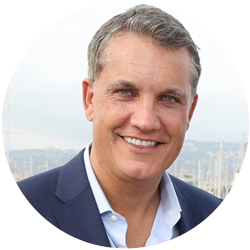 Prior to launching IM Global, Stuart was a long serving executive at Miramax Films in New York where, in various executive capacities he was involved in the acquisition and/or production of numerous Academy Award recognized films including Shakespeare in Love, Chicago, The Cider House Rules, Chocolat, Gangs Of New York, Amelie. During this period The Hollywood Reporter listed Ford as one of the top executives in Hollywood under the age of 35.

Born in the UK, Stuart was educated at the Liverpool Blue Coat School, and later obtained both a BA and an MA in Law from St. Edmund Hall, Oxford University.  Stuart is a member of the Academy of Motion Pictures Arts and Sciences.

Stuart lives in Los Angeles with his wife and two young sons.

We are proud to welcome you to our fundraising board!