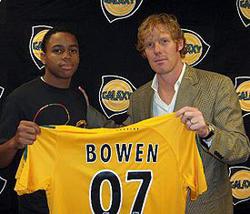 Tristan was the first player in MLS history to be signed as a "Home Grown Player."  The LA Galaxy signed him in 2007 under what it was known then as, Galaxy Rios. 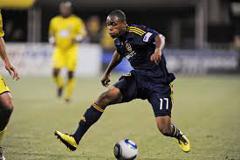 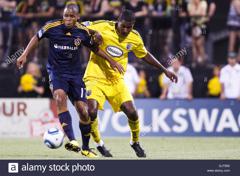 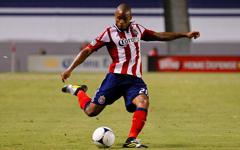 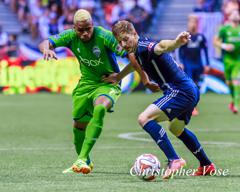 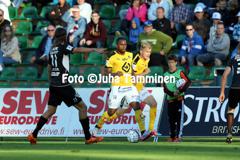 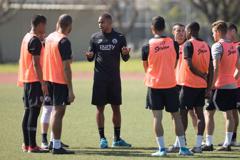 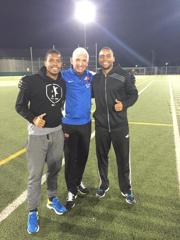